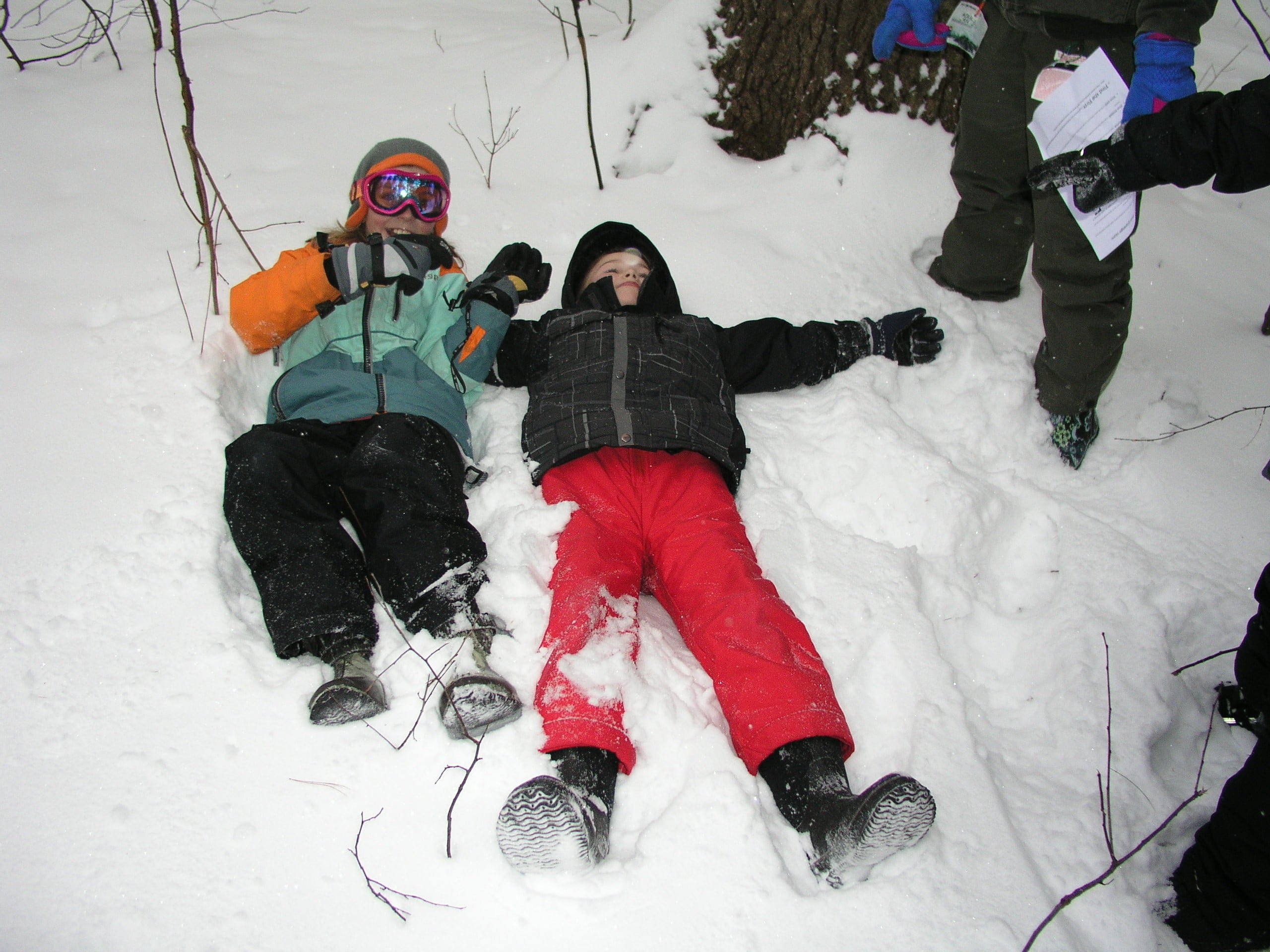 A lot of snow + campers + BBC= SNOW CAMP!! Undoubtedly campers love going to camp: to see friends, to see the staff, and at BBC- to learn more about God. We (a group of volunteers) had a great time with the campers in a non-stop action packed weekend, but the focus wasn’t necessarily on snow – It was on God.

Something that stands out in my mind from the weekend was a conversation that a couple of us (volunteers and campers) were having. I remembered one of the campers – he has a brilliant mind but had a hard time processing the existence of one almighty God. He and his family tended to be polytheistic and as we talked about the story of Elijah found in 1 Kings in the Bible, he asked some really good questions – like, “Why did Elijah call upon Baal to bring fire down when that wasn’t Baals ‘gift’ or ‘power’? He wasn’t the god of fire so of course he won’t be able to send fire down on the altar.” Hmm, good point. We continued to go deeper, yet at some point he seemed to reach an impasse, to which he said, “I’m a skeptic…” as if he thought that by saying that I would stop asking questions.  We pressed on.  He said that it would take a REALLY BIG miracle to prove to him that the God of Abraham is real. 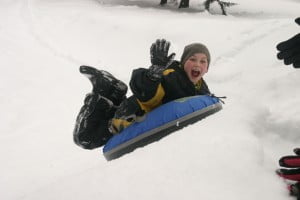 It was a blessing to be a part of that discussion. He was processing the Christian story. He was asking good questions. He has a deeper knowledge now than he had before – whether that translates into a trust in Jesus and eventual service of God’s Kingdom is yet to be seen.  At least a weekend at camp filled his heart and mind with knowledge of the truth. Sometimes these conversations can be a challenge, but they’re the ones that can also bring about the most change and can give us the most encouragement to keep going, to keep proclaiming the message of the gospel to a world that so desperately needs to hear it, see it, feel it, experience it – and Bethany Birches IS all of those things to EVERY camper!