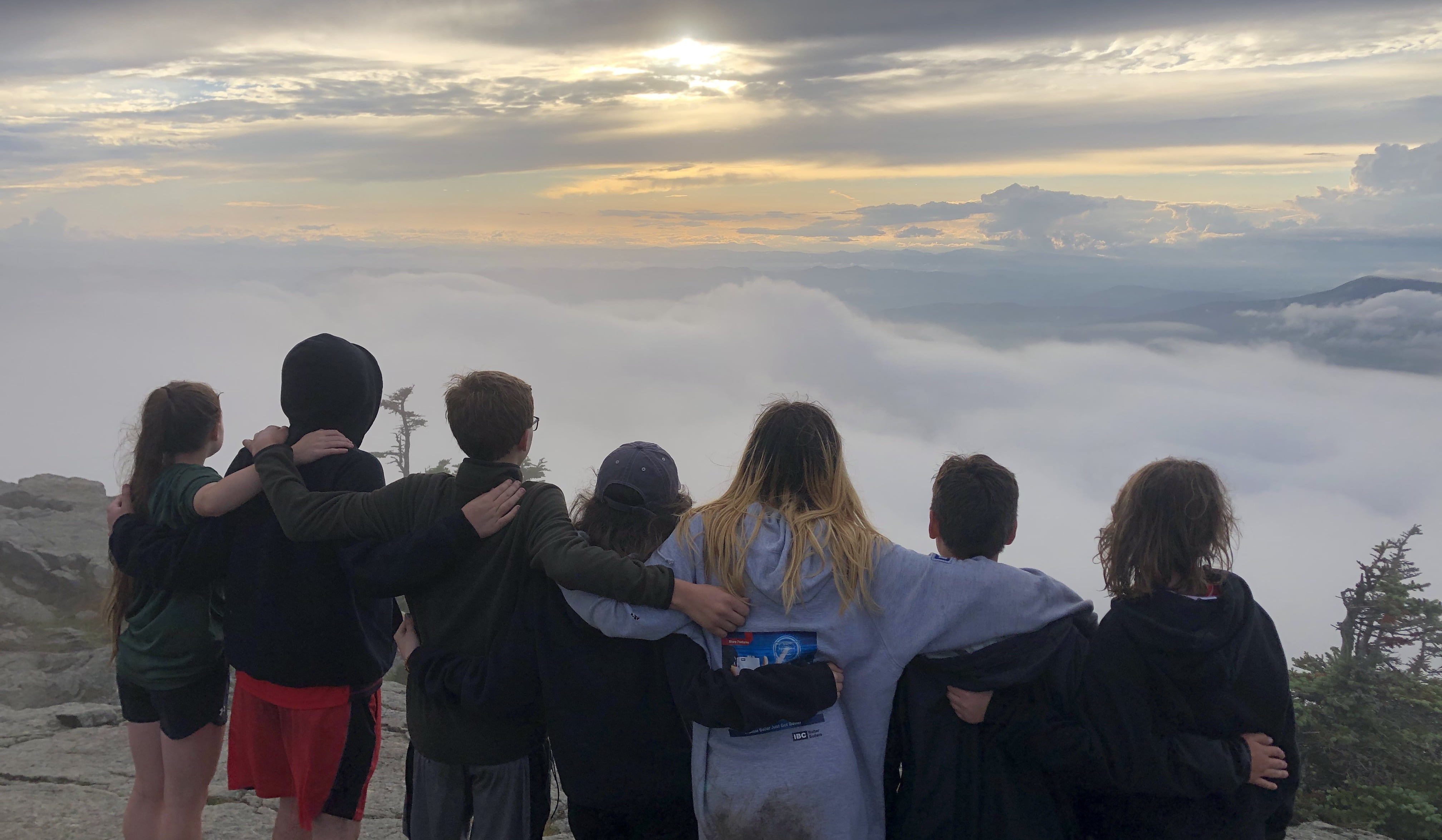 Be Still And Know That I Am God…. even in the chaos

This summer I’m the Day Camp and Leadership Training Director. Every summer I’ve worked here I’ve seen God clearly in the campers, in nature and the community among the staff. This summer I’ve seen him in each of those places, but I’ve also been challenged by the scripture- “Be still and know that I am God” in Psalm 46. If you’ve never been here when there are campers, still is not the word you would come away saying. Camp is great with campers, and it’s energetic, and loud and a little crazy. Not still. During orientation Cheeks had us do a practice where we found somewhere quiet and repeated “be still and know that I am God”, then reduced the phrase to “be still and know that I am”, and then “be still and know”, slowly removing words until we were just repeating “Be” to ourselves. I really enjoyed this practice, but had trouble thinking about how that scripture could be true for me this summer. This scripture kept coming up for me the next couple weeks, friends would send it to me or it would come up in my devotionals but it didn’t seem possible. When I decided to listen to a sermon from my home church in Burlington, VT, and the sermon scripture was “be still and know that I am God” I felt like God was yelling at me to obey that scripture.

That sermon changed my idea on what being still looks like at camp. My pastor talked about the Hebrew word Rapha, which he described as a calm confidence in God. Being still became more attainable to me as he described peace coming from posture of Holy awareness, instead of what had been in my mind, which was being alone and finding long periods of time for God, which this job doesn’t always allow. Since then I have been able to find Rapha in some of the least still moments of the summer, by expanding on the scripture. During the many times when it feels like my patience is running low when I’m with campers who may require extra attention I remind myself to be still and know that God is God who provides patience and love. I don’t need to be all those things, because God is for me. And on the days when I get woken up by the radio in the night and don’t get the sleep I need to make it through the day I am reminded to be still and know that God is God who has energy and is the life in me. When I’ve had this posture I’ve seen myself being more full of what I should be empty of and more aware of God giving me what I need.

This summer I had the opportunity to lead a three day backpacking trip with seven campers, and two other staff. The morning we were leaving for the trip I woke up at 4am with every worst case scenario running through my head. Thunderstorms. Medical emergencies. Behavioral issues. No logic could solve the stress I was feeling. I had solved these problems when I was planning the trip earlier that summer; we had extra tarps, I have wilderness medical training, and I know how to deal with campers, yet I was still stressed. I was physically still in bed, but my mind was not still. As I laid in bed I knew what I needed wasn’t more backup plans, but rather the peace of Christ. That week as we hiked along the Long Trail I experienced God not just in the stillness of nature, but in the conversations and riddles that kept us hiking. As I led with a calm confidence in God I found myself knowing that He was there, and providing for each need of each person on that trip.