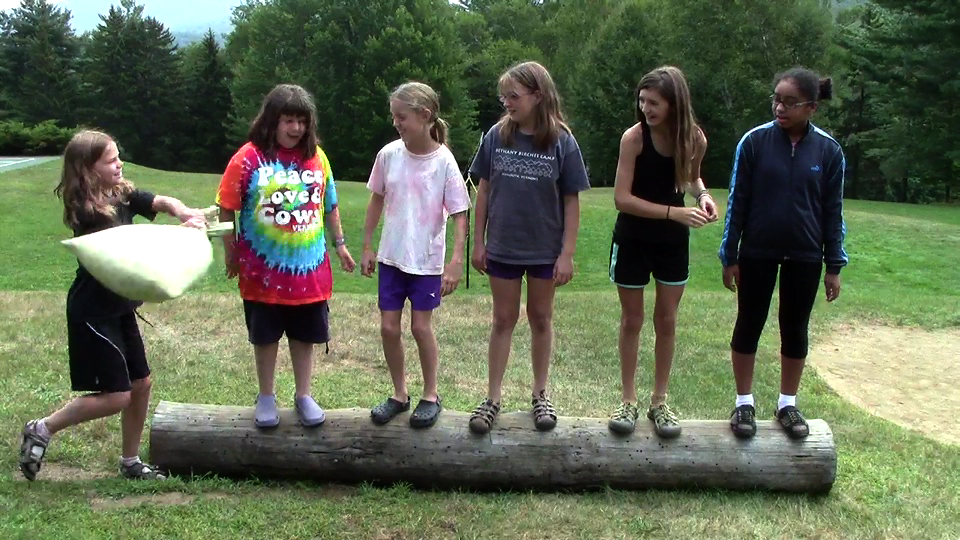 I took some time this week to thoroughly interviews my assistants about why they were excited to be in the video interest group and what they hoped to share with their viewers. I think the consensus was that they don’t get a lot of opportunities to use a video camera so this was a unique chance for a new experience and for those who had filmed before it built on a known passion. They recognized that having the campers help create the DVD adds a more interactive element as it includes more people in the process as well as how it can be used to spread the good news about this place – “until the whole world comes to BBC.” “That would be awesome,” they said, until they realized camp would be a little crowded!