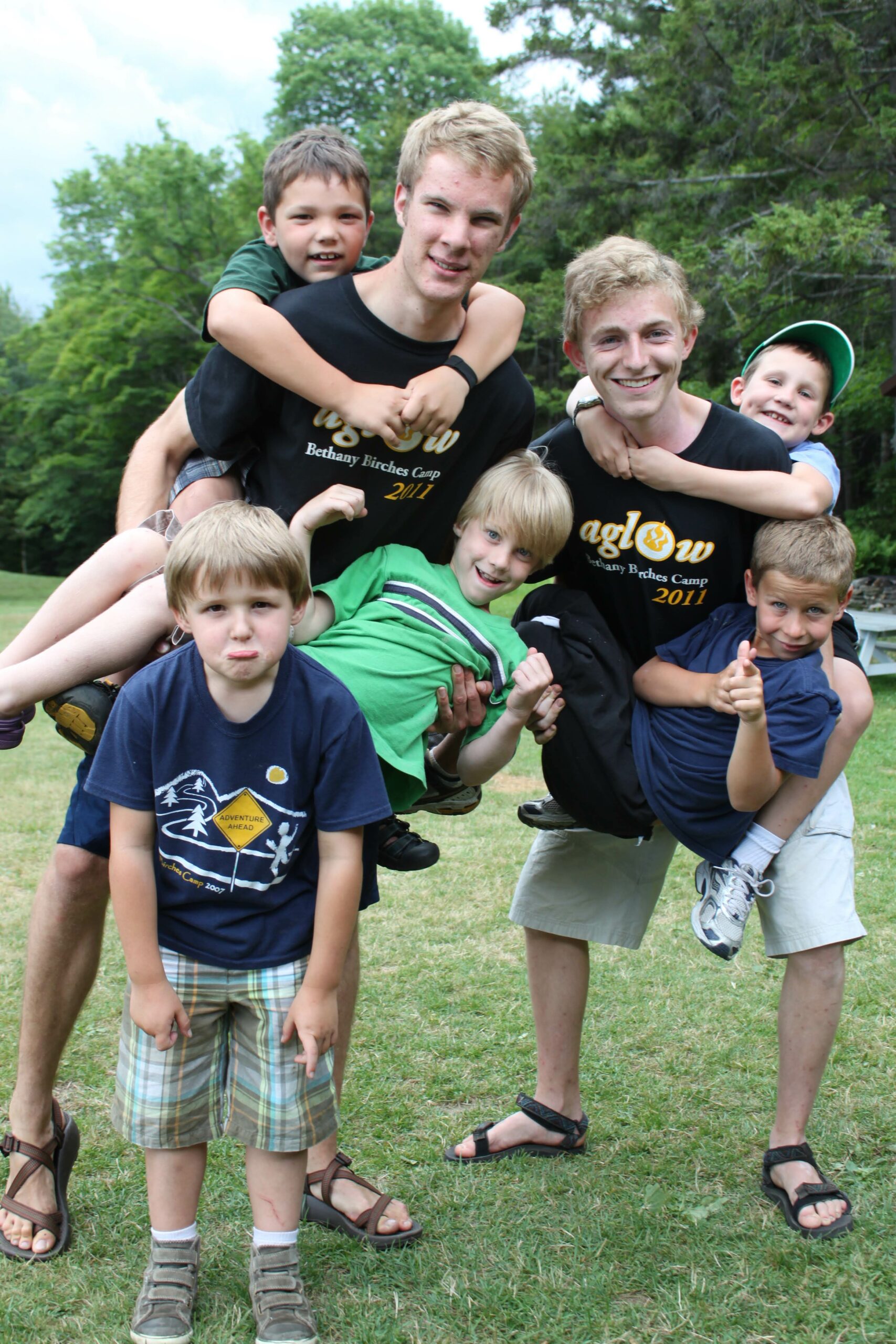 Receiving Love and Passing It On

Our kids have been involved with Bethany Birches Camp as campers for many years and recently counselors. They have had a great time at BBC, and they have also come home feeling like they had great experiences where they connected to their counselors and fellow campers. At BBC they gain a closer relationship with nature and God. They make new friends and face challenges such as living outside for a week and cooking their meals on a fire and sleeping in a cabin. They gain confidence and feel the love and care of all the staff at camp. It is a chance to get away from the pressures of the world and just enjoy having fun in nature with their counselors and other kids their age. We feel so fortunate that our kids have a connection to BBC. We really appreciate that they can go to a place where they experience the love of God; where they feel accepted and loved for who they are. It is wonderful to know they are in a loving safe place where they can have fun and talk about God.

When our oldest child, Ben, mentioned that he was interested in being a counselor, we were thrilled. He loved his camp counselors when he was a camper and looked up to them. He could never imagine himself in that role. We e n c o u r a g e d Ben to join the staff of BBC. Now that he is in college, we felt it would be good for him to be able to return to the BBC community in a different role. We knew it was an opportunity he should not miss – it would benefit him in many ways. Ben really enjoyed his time working at BBC this past summer. He was apprehensive before he started, as he was worried about working with kids, and the responsibility of taking care of a cabin full of kids. It was challenging at first, but he loved working with the kids and had so much fun with them. He had such a great experience that he has decided to go back again next summer. He especially enjoyed being a part of a community of faith. The summer was a truly transformative time for him — he gained a lot of confidence being a leader and bonded with the staff. He said he felt closer to God, and it was good to get away from the pressures of college life. Ben said the best thing for him was the relationships he formed with the campers. We’re so grateful that our children have been able to enjoy BBC as campers and counselors. It is such a gift that they can be a part of it!

**Dave Hershey is son of Ken and Joanne Hershey who have been BBC Volunteers for many years dating back to the 70s. Until recently, Ken mowed the camp grounds every summer. Ben joining the staff this past summer reminds us how fun it is to have multi-generation camp families. 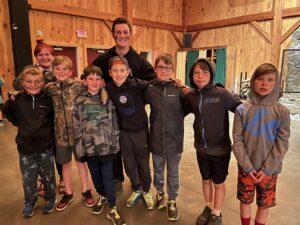