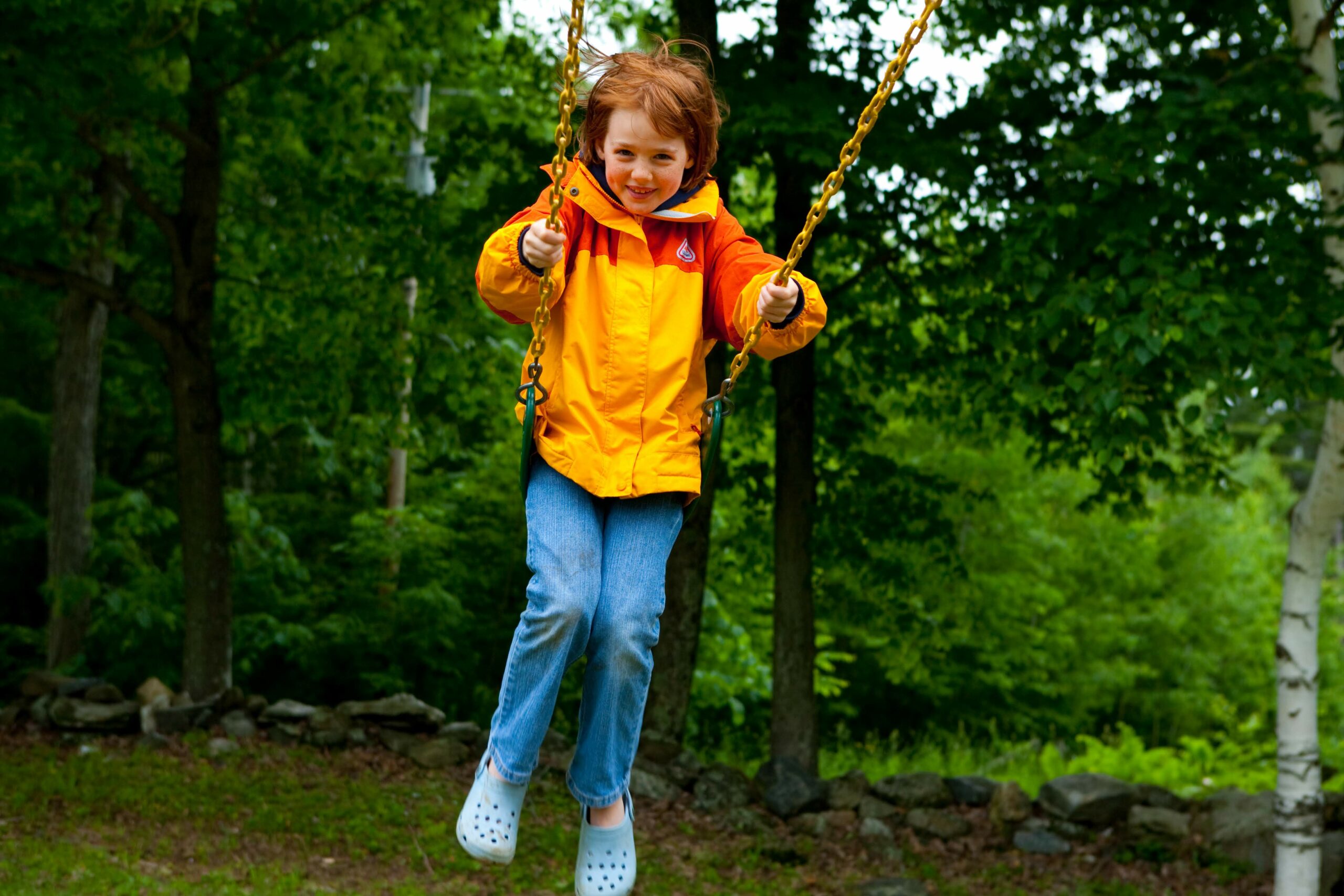 As the seasons change here on the hill, I’ve been reflecting on the changes camp has undergone as well as the spirit that has remained constant. My faith was ignited and continues to be supported by Bethany Birches. The foundation was laid by compassionate counselors, engaging Bible stories, and prayer songs. As a teenager, the intern program kept me tethered to a faith that was slipping away. Interning also catalyzed the slow transition from receiving to giving at camp. Years later, as a staff member, I witnessed the power of Christ-centered community living: consistently challenged by the work at hand yet supported by people who want you to grow towards God. And now, as a community member who works when I can, I see the immense amount of labor and complexity within decision-making that is needed to keep camp running. Each phase of camp has brought me closer to God in new ways as well as exposing my difficulty with welcoming change. Hanging in the camp office is a beautiful painting of the old pavilion. When I see that building, I sometimes feel nostalgia for the simplicity of that era: a small, semi beaten-down pavilion, minimal technology, CDs at the end of a camp week. Fifteen years after coming to camp for the first time, there seems to be more of everything: more buildings, more campers, more technology. There are times that I struggle to let go of the camp I remember from my childhood. But spending time with the community here reminds me of the impact camp has had in my life and in so many others. I used to believe that the joy and fulfillment I felt at camp was due to some kind of “magic bubble” around the property. I’ve heard so many campers and former staff refer to Bethany Birches as one of their few “safe spaces”. As a counselor, there was a camper in one of my cabin groups who said they felt like they could only be themselves while at camp. When they were picked up at the end of the week I watched their face fall at the reality of returning to the rest of the world. But at Bethany Birches we get to tell campers the good news: God’s Love is with them wherever they are! As I continue to witness this camp as a vessel for that Love, it becomes easier to embrace the changes to camp’s property and programming. More buildings allow more campers to have the experiences I’ve had. More technology allows us to worship in new ways and receive funding for the camp’s growth. These changes have supported the constancy of BBC’s core mission: to help young people develop their relationship with God by providing them with a Christ-centered camping experience in a natural and nurturing setting. This mission is alive and fed by the relationship-building that has always been at the heart of it. In my many years at camp, the greatest constant and blessing has been the Bergey family. The devotion that Tuna and Cheeks have poured into camp permeates every corner, drawing equally devoted staffers and maintaining its central values. Yet in their humility, they have illustrated that without God, we can do nothing. They consistently point to the true center of camp: Jesus Christ, who has worked through them to provide and grow this “safe space” for the community. All of us who have loved Bethany Birches have been given the gift of knowing Christ through belonging somewhere. And, because there is no “magic bubble” over camp, we can carry what we’ve received off Lynds Hill and into the next place we’re called. ~ Isabelle “Jack Jack” Jenne 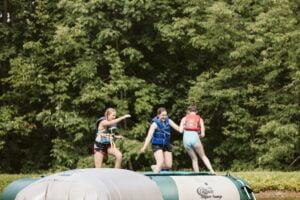