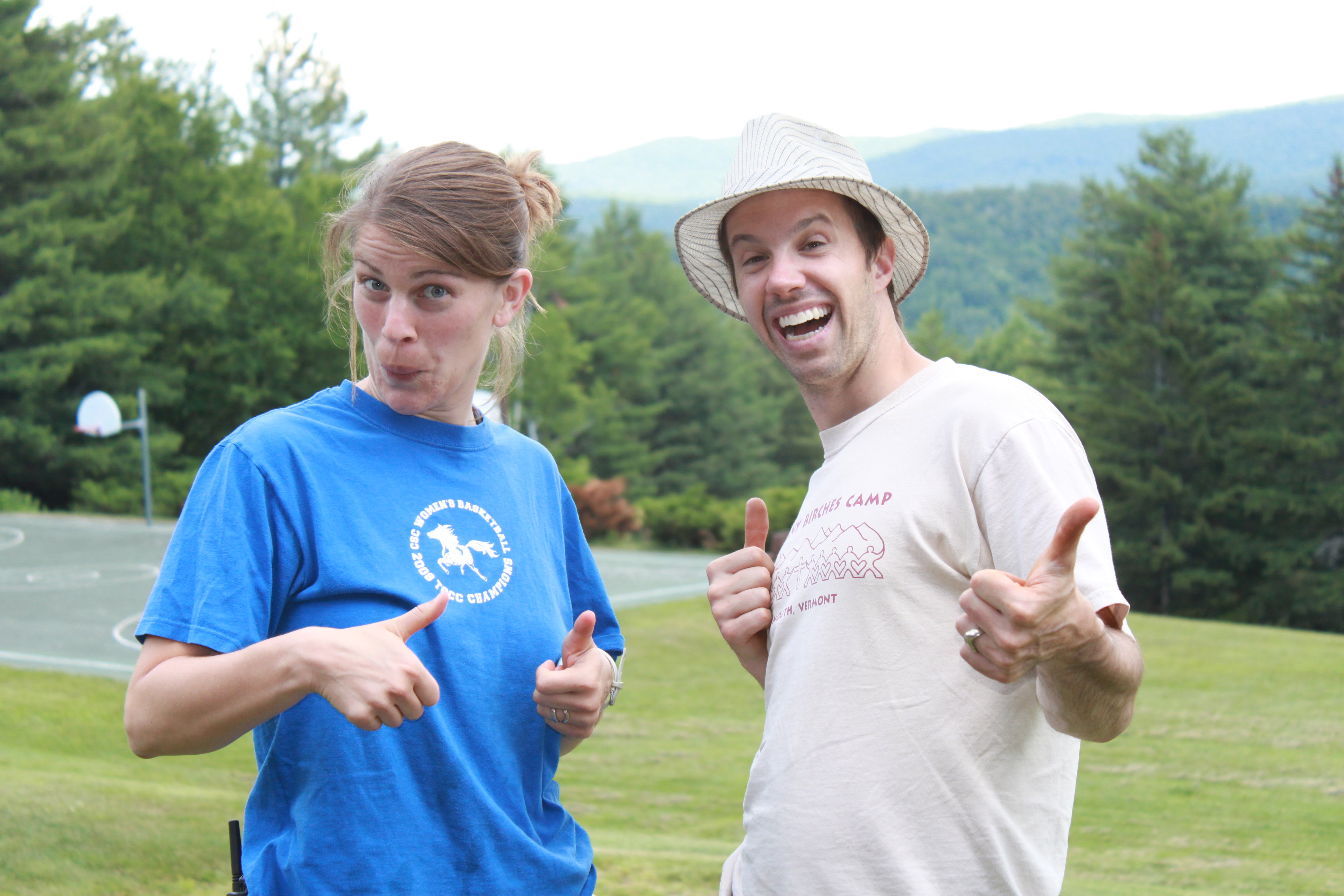 Summer 2012 brought a staff made up mostly of first timers. Each new staff member jumped in with both feet and offered their unique experiences and ideas. The 2012 summer staff came from really different backgrounds and conversations abounded regarding theology, politics, culture and various perspectives. Despite their diversity they formed a cohesive group to welcome each camper into the community of love that is BBC.

The More the Merrier:

Summer 2012 brought an increase in people to camp – both youth and adults. Camper registrations increased 14% over last summer. Many veteran campers brought friends for the first time, social service agencies directed more campers to BBC and a lot of campers came back to experience the fun and relationship they’ve come to depend on. There was also an increase in volunteers. Work groups from Franconia Mennonite Church (Franconia, PA), Swamp Mennonite Church (Quakertown, PA), Rockhill Mennonite Church (Telford, PA) and Souderton Mennonite Church (Souderton, PA) joined us in addition to local volunteers to work on various projects around camp. 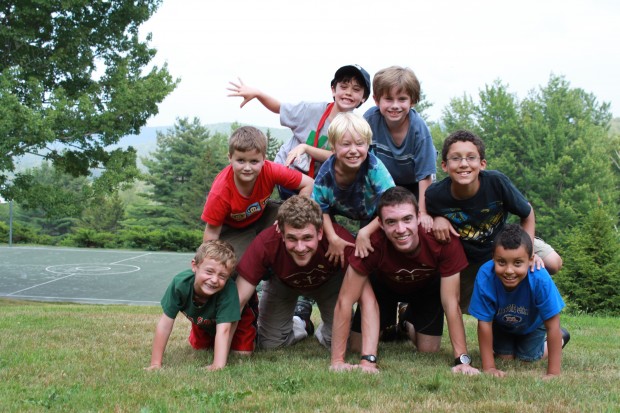 Summer 2012 also brought the opportunity for returning staff to create and implement their ideas based on their prior summer at BBC. For example Pepper (Alyssa Coffin) returned to the videographer position with a unique vision. After shooting 60 second clips in 2011 she was inspired to include campers in the film-making process. She pursued her vision to make DVDs from each week through the eyes of campers. Many campers participated in the video making process. They learned the basics of filming. Campers were extremely creative in capturing different aspects of camp.  This addition to program was a huge success. To see some of this year’s footage go here. And to read more about Pepper’s idea, here. 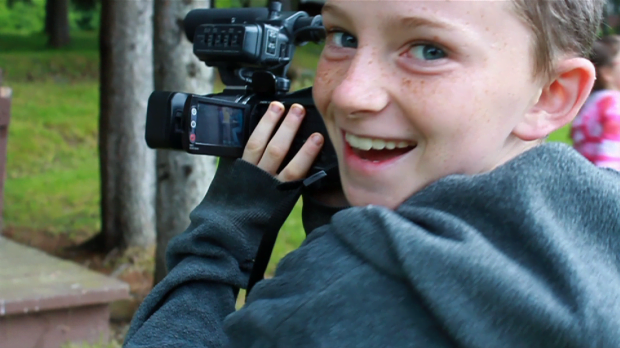 The schedule and goals of summer camp remain consistent from one summer to the next. Despite this, summer program remains dynamic due to new staff joining, returning staff growing, new campers coming and returning campers learning new things. Summer camp is dynamic. Always changing. This summer was no different.