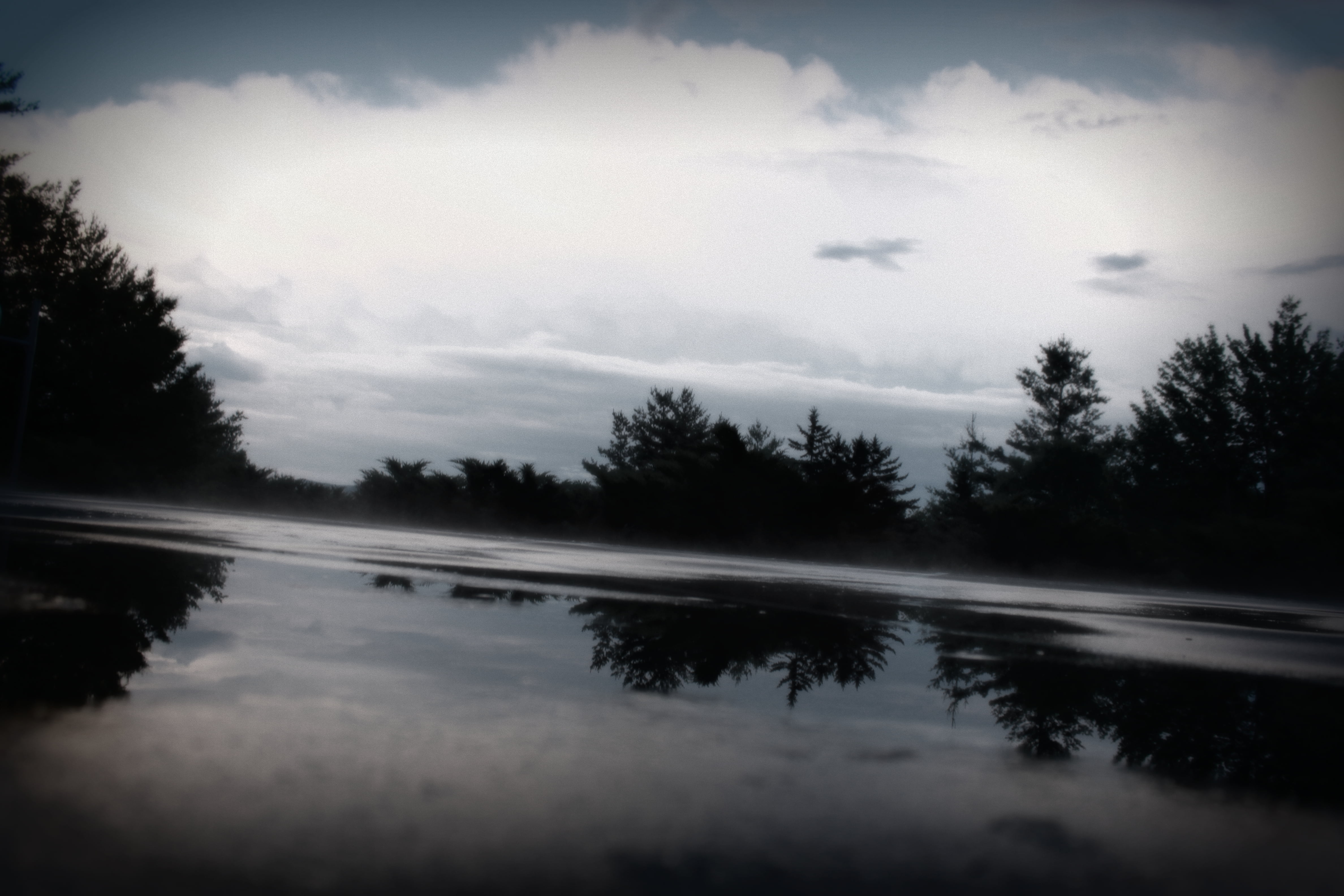 This summer I learned the about the power of stories or testimonies as in a profession of how God has been experienced in someone’s life. Just looking at the bible, it is clear the power stories have had in testifying to who God is and by reading other people’s experiences with God our own conception of God can be expanded as we begin to see that face of God for ourselves.  I’ve been realizing more and more how everyone has come from a broken place and have seen God make himself known in the darkness. Yet so often we neglect to ask “where are you and where have you been?.” It’s so easy to ask “how are you” with meaningless intention that is so often reciprocated by an empty “good,” but I find we rarely take the time to share what counts. So the last week here at BBC I decided to ask the teens about when they first began to follow Jesus, any stories along that journey and how camp had been a part of it. Each interview went in a slightly different direction and it was exciting to hear campers share not just where God had showed up in their life, but how they were currently striving for a relationship with him. The best part was hearing how camp had been the influence in their life to facilitate this desire to know God.

I like to think of my story with God like a thread. At a certain moment I can only see that thread and sometimes as it’s being woven throughout my life it’s a concealed stitch holding me together when I’m despairing and I can’t see anything. Other times I see it up close so that every fiber is visible to my now believing eyes. Yet it’s not until I stop and look back and become honest with myself and others that I’m able to see the beautiful fabric that thread is sewing. I think that masterpiece in progress is worth making known and praising God for. Even when things seem hopeless I think there is hope at least that God is not finished.