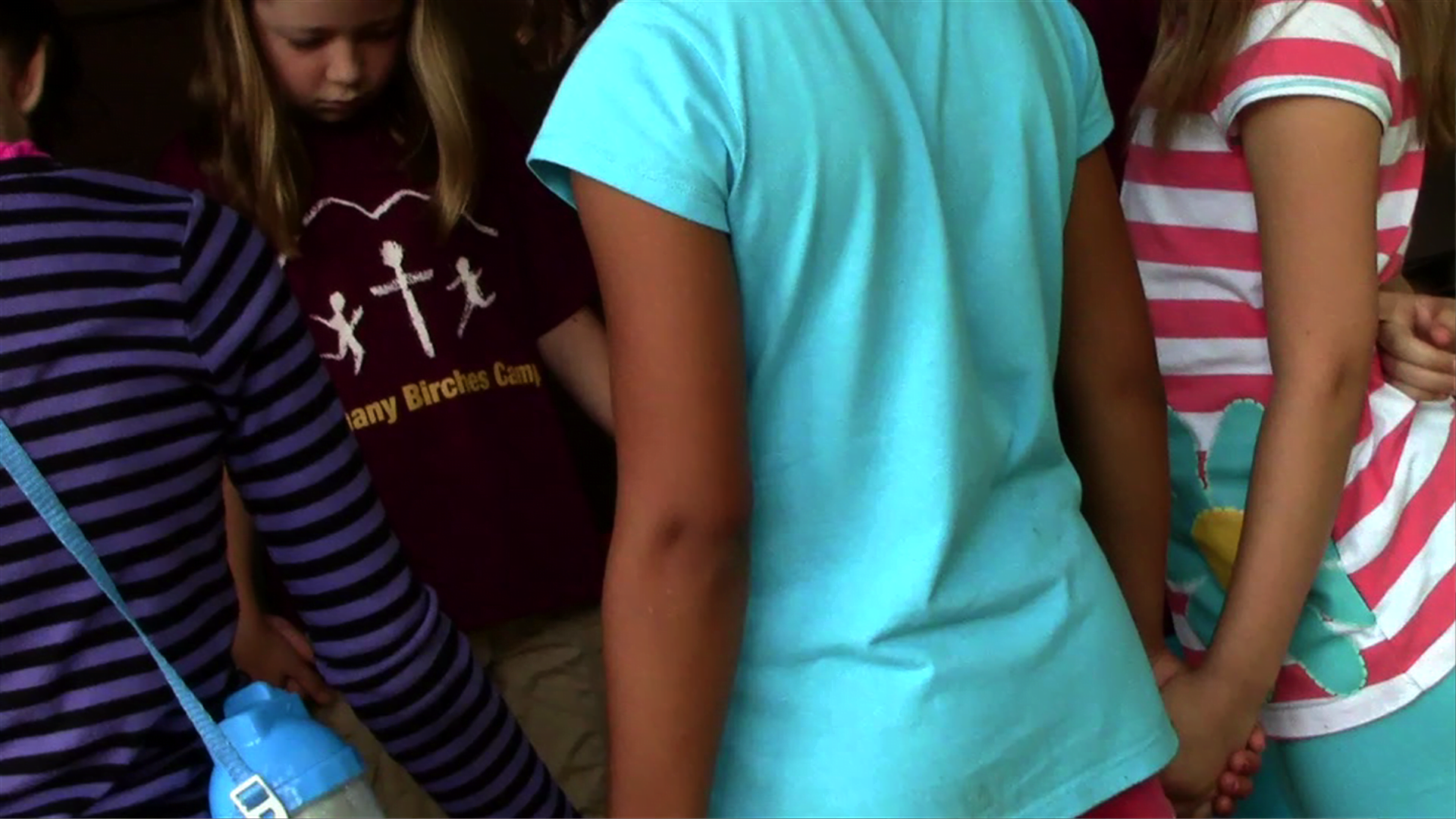 Learning about Jesus Inside Out

This week we were blessed with Turkey, as he came to be called, as our shepherd. As I began to interview campers about what they had been learning about Jesus that is inside out, it became clear that his teaching was penetrating. Not only could they recite some of the Beatitudes, they could put in their own words what they meant. They understood how Jesus was living in opposition to the ways of the world and how following Him in this could mean life to the fullest, it could produce understanding, peace, restored friendships, joy… That apparently negative things could mean inheriting the Kingdom and being called sons of God.