From Camper to Servant 2: Board Report 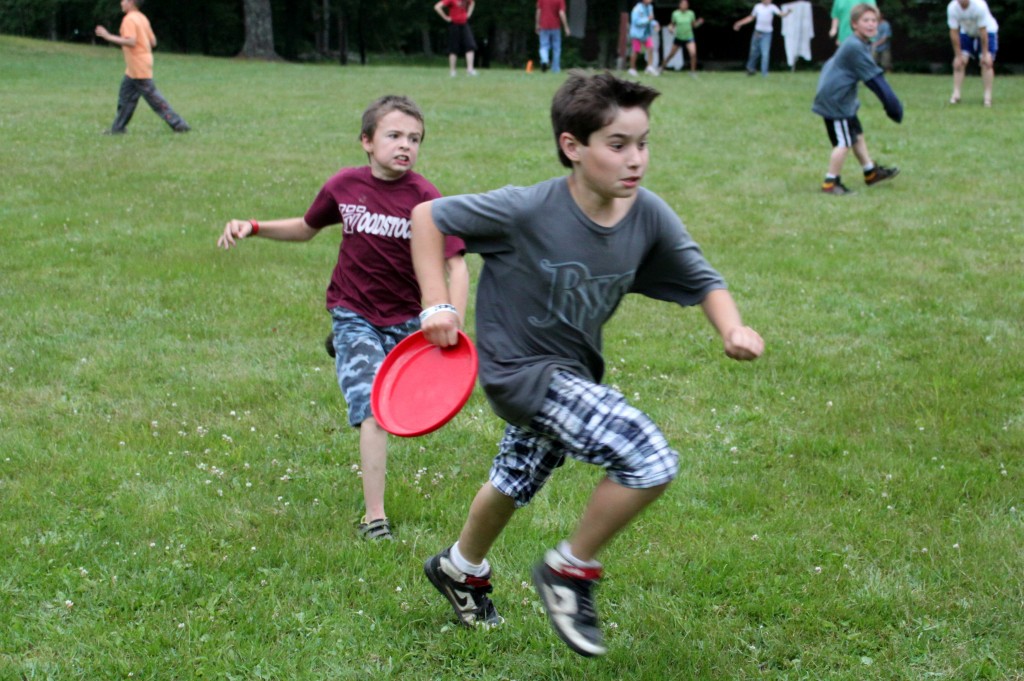 When I was invited to become a counselor I thought I knew what I was doing.  After nine years as a camper and junior counselor, I had honed my dodge ball skills and knew how to build fires.  My very first week disabused me of the notion that I could succeed on my own.  There were seven eight-year-old boys who were expecting me to make them pancakes and who were unaware of the benefits of socks and sunscreen.  Others vacillated from fast friends to bitter enemies and back again in minutes.  The energy I thought I had was not enough, the patience I thought I had was not enough, the skills I thought I had were not enough.

Jeremiah 17:7 says “blessed is the one who trusts in the Lord, whose confidence is in Him.”  Thanks to the campers I have had I have been blessed.  Reliance on God changes from an abstract to an absolute when you are a camp counselor, as does the concept of Christian community.  The campers are the fire which forges a disparate group of young adults into a hardened team of prayer-warrior servants like nothing else I have experienced.  You have to trust God, you have to trust each other.

The “real world” intervened in my plans of being a camp counselor for the rest of my life.  Although I no longer have the great blessing of being on the staff each summer, I still try to get back to camp as often as I can.  Instead of looking forward to fire building and dodge ball, I now look forward to seeing God at work in the lives of the campers and staff.  I look forward to reconnecting with campers who I have known for years.  I look forward to meeting new campers who are just starting out on their journeys, journeys like the one I am on.   My hope for these campers is that they will experience God and learn what a loving community can be.

Dave Ross is the newest BBC Board member